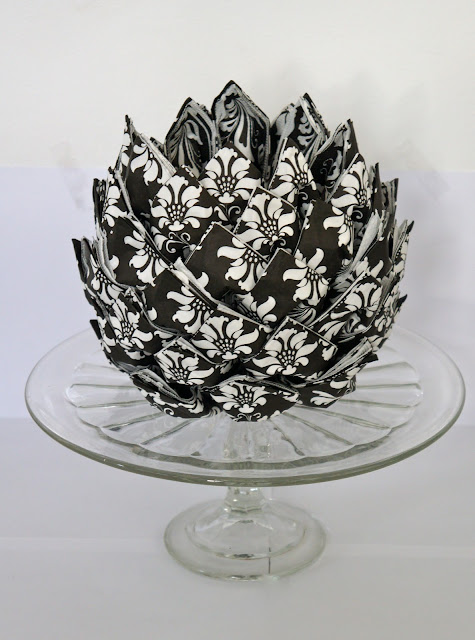 I learned to fold an napkin artichoke like this from Ria, the wife of one of my colleagues. It can be used at any occasion and at any time of year, because you can choose another colour or another design for particular events (e.g. for Easter).

What you need
- 56 paper napkins
- paperclips

Place one napkin in front of you, diamond-shape. Fold the lower tip tothe upper tip.

Fold over the triangle, so that a smaller triangle results.
Fold back,so that a folding line results.

Step 3
Fold the right-hand side of the triangle down toward the folding line.

Step 4
Repeat this for the left-hand side and turn it over.

Step 5
Fold the outer tips, so that a new triangle results.

Step 6
Fold the tips onto each other, and turn it over. You now
have half a boat. Make 56 of such semi-boats. 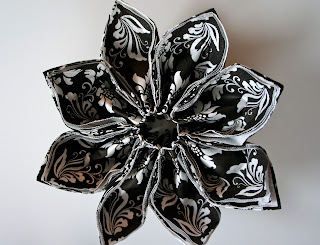 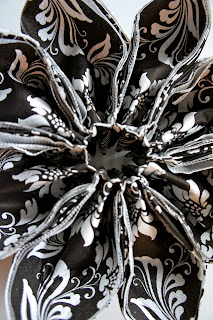 For the second layer of eight semi-boats you also fix the boats in the
middle by way of paperclips. This makes sure that the boats stay
together. 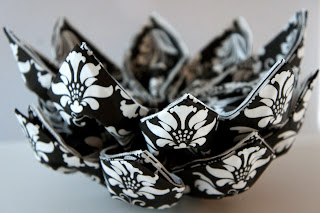 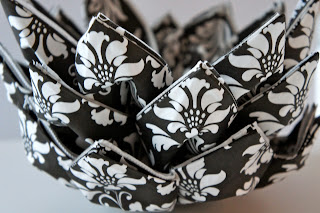 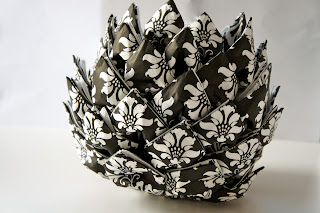 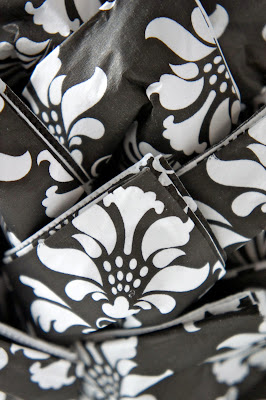 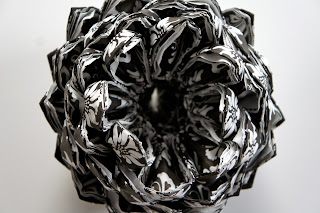 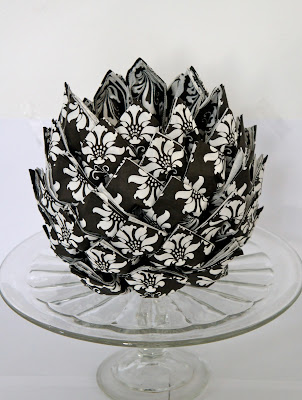 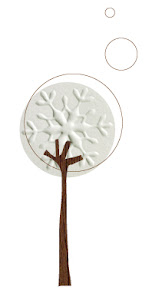 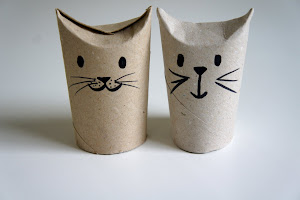 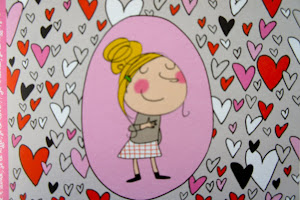